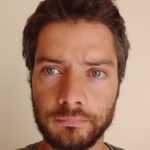 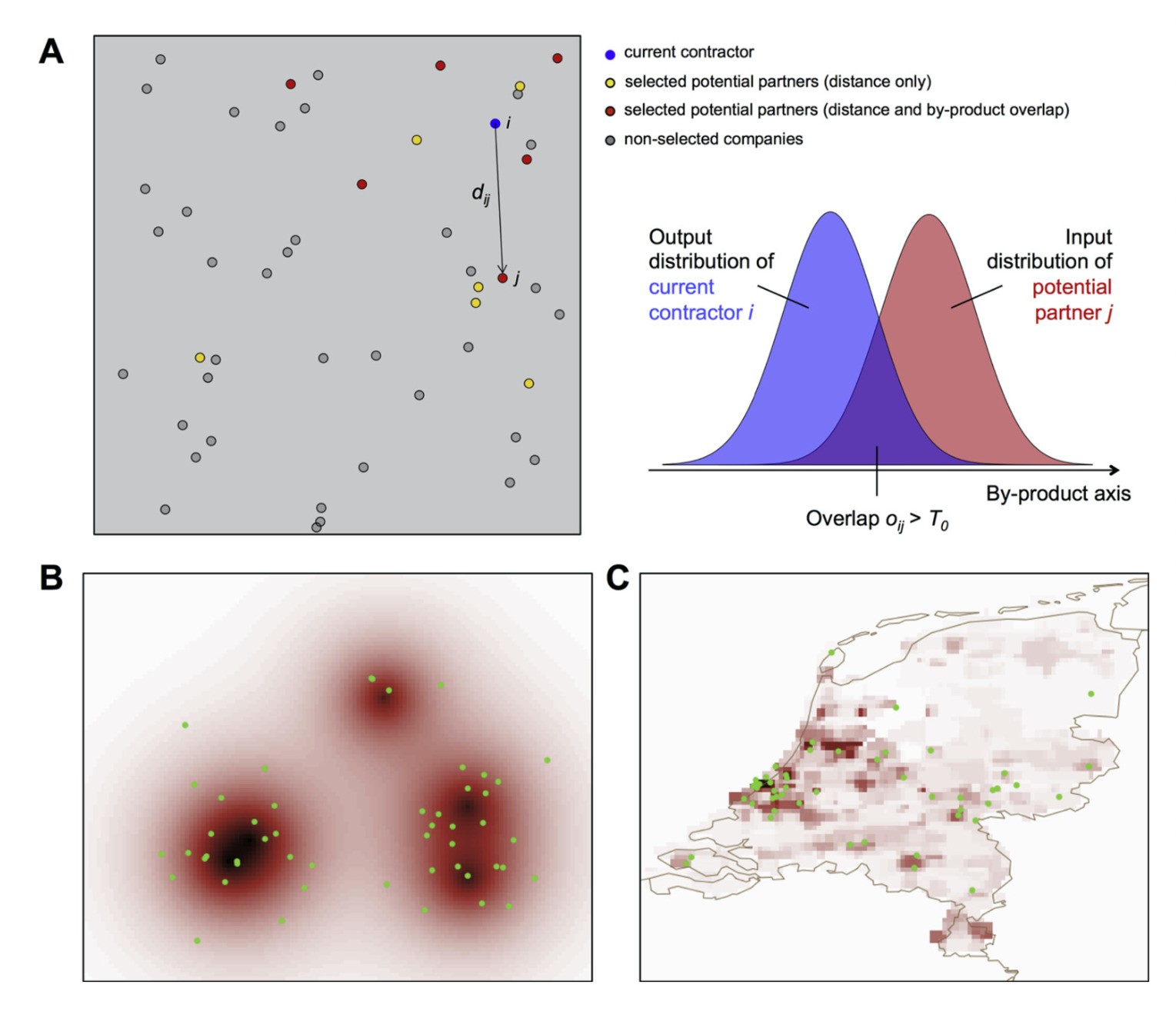 Juste was trained as an engineer at Ecole Polytechnique, France, specializing in complex systems, and at Ecole des Ponts et Chausses, France, with a focus on urban and transportation systems. He then got his PhD in geography from Universite Paris 7 Denis Diderot, studying the co-evolution of transportation networks and territories from a quantitative perspective, combining spatial data science with the development of simulation models. After a postdoctoral position at Institut des Systemes Complexes (Paris) where he worked on the validation and sensitivity analysis of simulation models and contributed to the OpenMOLE platform for model exploration (https://openmole.org/), he joined the Center for Advanced Spatial Analysis at University College London, to work on land-use transport interaction models within the Urban Dynamics Lab project.

His research focuses on one side on developing simulation models for urban systems (ranging from macro-scale models for systems of cities to local models of urban morphogenesis, but also agent-based models of transportation systems or economic systems), and on the other side on exploring new methodologies to validate simulation models, such as spatial sensitivity analysis. He also has an expertise in bibliometrics and science mapping, which was needed to grasp the multiple perspectives on his interdisciplinary research themes.

As a DAFNI champion at UCL, he will mainly work on integrating a microsimulation transport model into the platform, namely the MATSim model. The aim is to have a generic multimodal transport model which can be applied to any UK city. This requires to couple this model with data preprocessing models (such as as the spatialdata scala library he has developed in the context of the OpenMOLE software), but also with synthetic population models such as the SPENSER model (developed at Leeds University by N. Lomaks) of which some modules are already integrated into DAFNI. To this aim, the containerisation and workflow system of DAFNI is a privileged tool to achieve such model integration. Besides, the High Performance Computing and visualization capabilities offered by DAFNI are crucial for the validation of such a large scale model. Ultimately, this integration will use the EpiSim variant of MATSim to integrate epidemiological indicators in the transportation system modeling, enabling the test of policies and intervention to limit the disease spread in public transport.

He will also work on a methodological dimension, which includes possible ways to integrate some capabilities of the OpenMOLE platform within DAFNI, enabling advanced sensitivity analysis and model validation experiments on the platform. These consist in for example statistical sensitivity analysis, spatial sensitivity analysis, design of experiments, model calibration with genetic algorithms, or diversity search algorithms for model output diversity. This part of the work will foster the use of model validation methods by DAFNI users, but will also provide feedback fo the DAFNI development team on how the platform can interact with an other model embedding software. 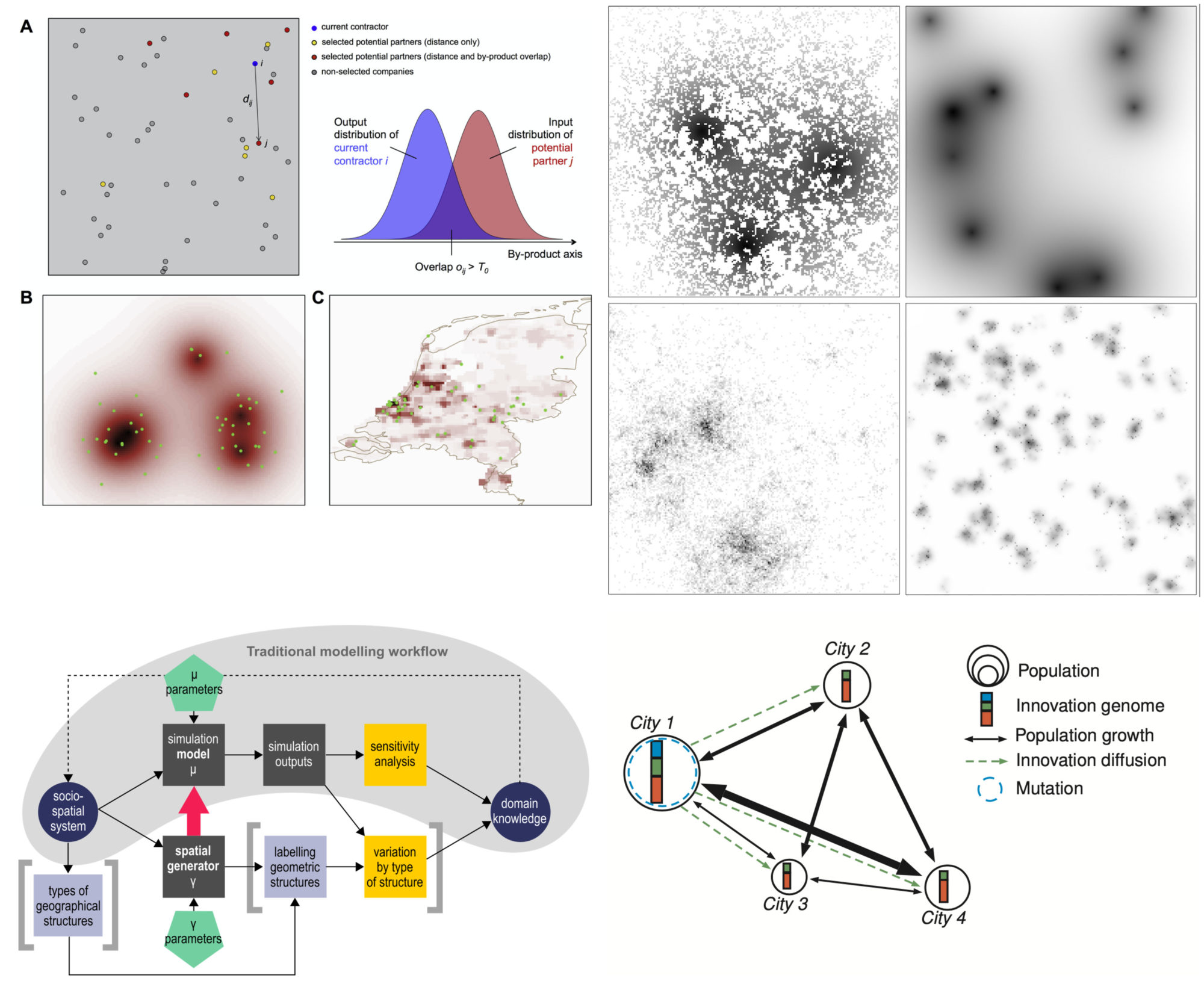